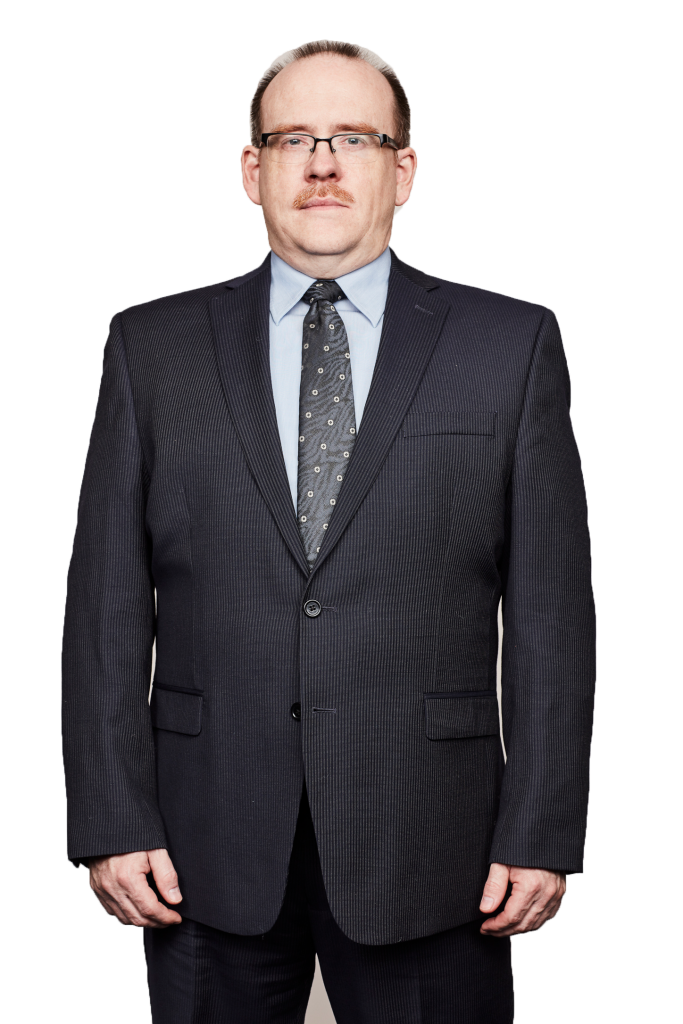 Steve joined Boghosian + Allen in 2014 as a law clerk supporting David Boghosian’s legal practice. He has been a law clerk since 1997 with an emphasis on insurance defence and municipal liability. Outside of his work as a law clerk, Steve has been a reserve officer in the Canadian Armed Forces working with the Cadet Instructors Cadre since 1989.